Winner Show Us The Data

Yesterday marked the climax of the Centre for BOLD Cities’ Show Us The Data contest, in which designers and artists were invited to creatively contribute to the visibility of data in the city. Co-sponsored by Bouwend Nederland, the grand jury prize of €2500 was awarded to graphic design student Gianni Ritchie, whose ‘what-if’ concept My Data App was considered most impressive. Bron: www.centre-for-bold-cities.nl

The Leiden-Delft-Erasmus Centre for BOLD (Big, Open and Linked Data) Cities and Bouwend Nederland organise a contest that revolves around the visibility of urban data. While urban data is present in a multitude of ways, it is not always very visible or recognisable. By creatively showing the ubiquity of data in cities, the Centre for BOLD Cities aims to contribute to city users’ data awareness. What data are used and collected in cities? What do we know about it, what do we think about it? And how can we use these data in innovative and surprising ways?

Life in cities is increasingly data-driven. Attentive city users will recognise that data is used and collected all around them. Various physical objects indeed show that data is collected (public transport information, WiFi networks, traffic loops, security cameras etc.) Some data hubs may be so integral to the city they are not even noticed as such (traffic lights, smartphones), while others may not be visible at all: communication streams, sound waves and network cables are either invisible to the human eye or neatly tucked away in the urban environment. Data linking, to name another example, mostly happens behind closed doors.

Show us the data! Help us to show city users the ubiquity of data in their cities. To do so, you may use photography, illustration, design, film, choreography – anything you can think of, as long as it fits the purpose of increasing data awareness in the urban environment. 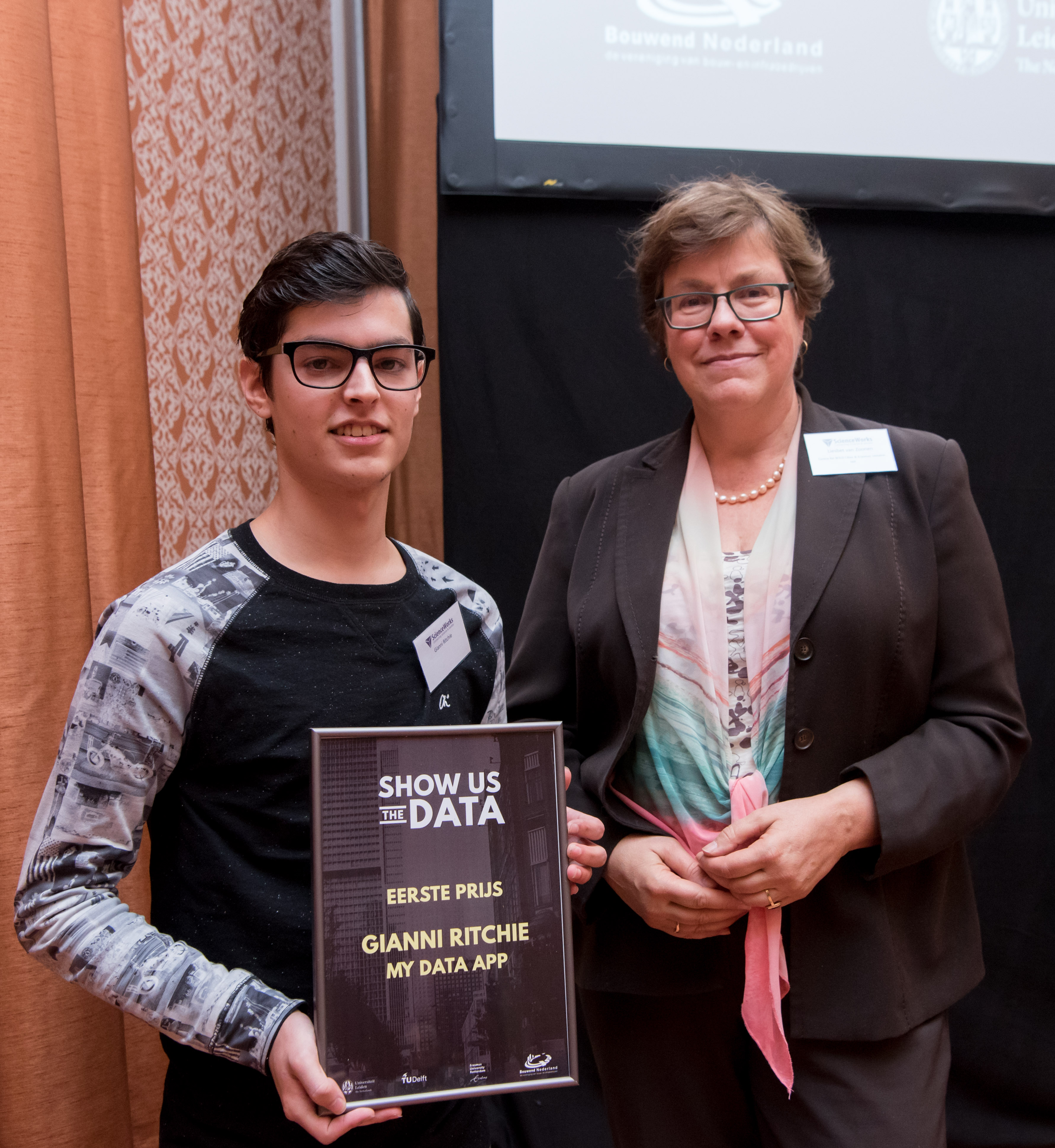